Poverty as an obstacle to education

There is a causal link between poverty and education, as education is a key factor in the battle against poverty and social exclusion. It helps to reduce social inequalities, assists integration into the labour market and fosters citizens’ involvement.

In developing countries we often find: 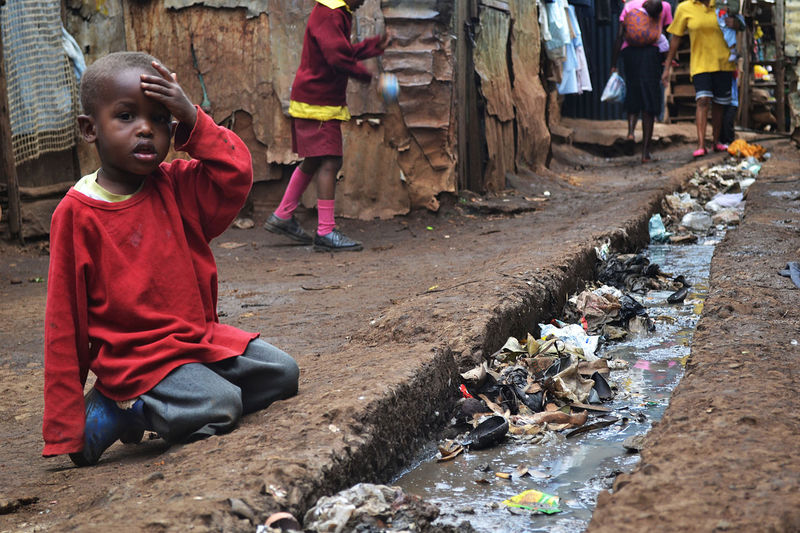 In so-called “poor” countries the shortcomings observed in the education supply combine with the precarious state of family finances and the amounts parents can afford for the education of their children. Even just the school registration fees often exceed families’ resources. This form of poverty generates other types of impediments linked to families’ demand for education, which can vary depending on whether they are living in an urban or rural area.

Generally speaking, demand on the part of families in urban areas, above and beyond the need for children in towns and cities to be literate, aims directly at helping their children to learn a trade and have a better life than their parents. Going to school is therefore essential, an integral part of growing up.

In rural areas, a school is a place where it is possible to acquire skills, a means of climbing the social ladder. Nevertheless, going to school is far from automatic, as it is perceived by parents as less efficient. In other words parents essentially demand that going to school must justify the investment. Thus it is not so much the poverty of households that is the problem (apart from cases of extreme hardship), but rather a school system which is all too often unable to convince parents of its usefulness. The solution is therefore to improve the functioning and quality of schools.

CSI supports education for children from poor backgrounds, for example in India, Bangladesh and DR Congo.