Education is one of the most effective ways of breaking the cycle of discrimination and poverty which children with disabilities are often confronted with. 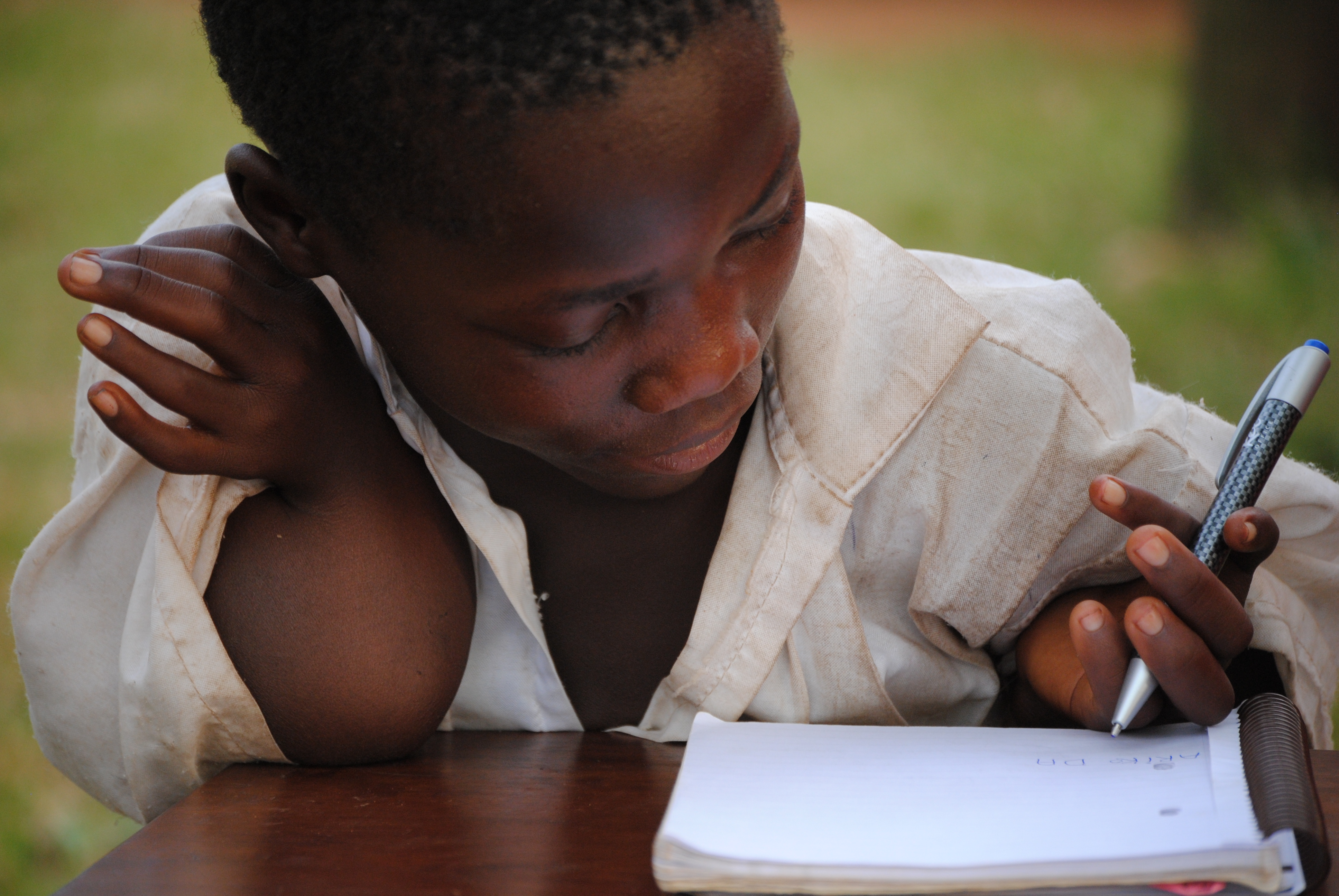 Nearly a billion people in the world live with a disability. At least one in ten is a child, and 80 % live in developing countries. Children with disabilities have less of a chance of starting school, and even if they do they have less of a chance of continuing to secondary level. Their access to school is often limited by a failure to understand their needs and by a lack of trained teachers, classroom support, teaching resources and suitable infrastructure.

In developing countries a disability often prevents children from fully exercising their rights, which has many adverse effects on their lives. Such children are often considered a burden on their family and community. This discrimination is particularly hard on girls, who are already discriminated against because of their gender.

In general, children with disabilities have ten times less of a chance of being sent to school than children in good health. This figure is explained first of all by the discrimination they face, secondly by the poverty of families who cannot afford suitable means of mobility for their child (wheelchair, crutches, car, etc.), and finally by school buildings which are often unsuited to offering access and teaching for children with disabilities. Not attending school also creates a vicious circle, as it prevents the child from being part of society and isolates him or her even more from the community.

CSI supports children with disabilities in India, Vietnam and Bangladesh.